Gout is a type of arthritis that causes stiff, swollen and painful joints due to excess uric acid in the blood. The excess uric acid deposits painful needle-like crystals in joints. The most frequent joint affected is the big toe, where the pain can be intense. Other joints, usually in the extremities, may also be affected.

In addition to gout, the elevated uric acid may contribute to other health issues including: 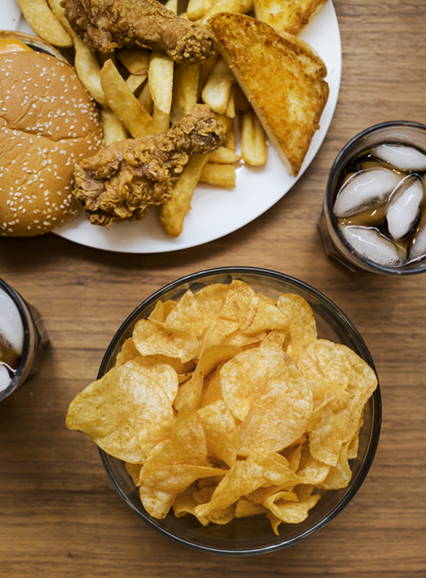 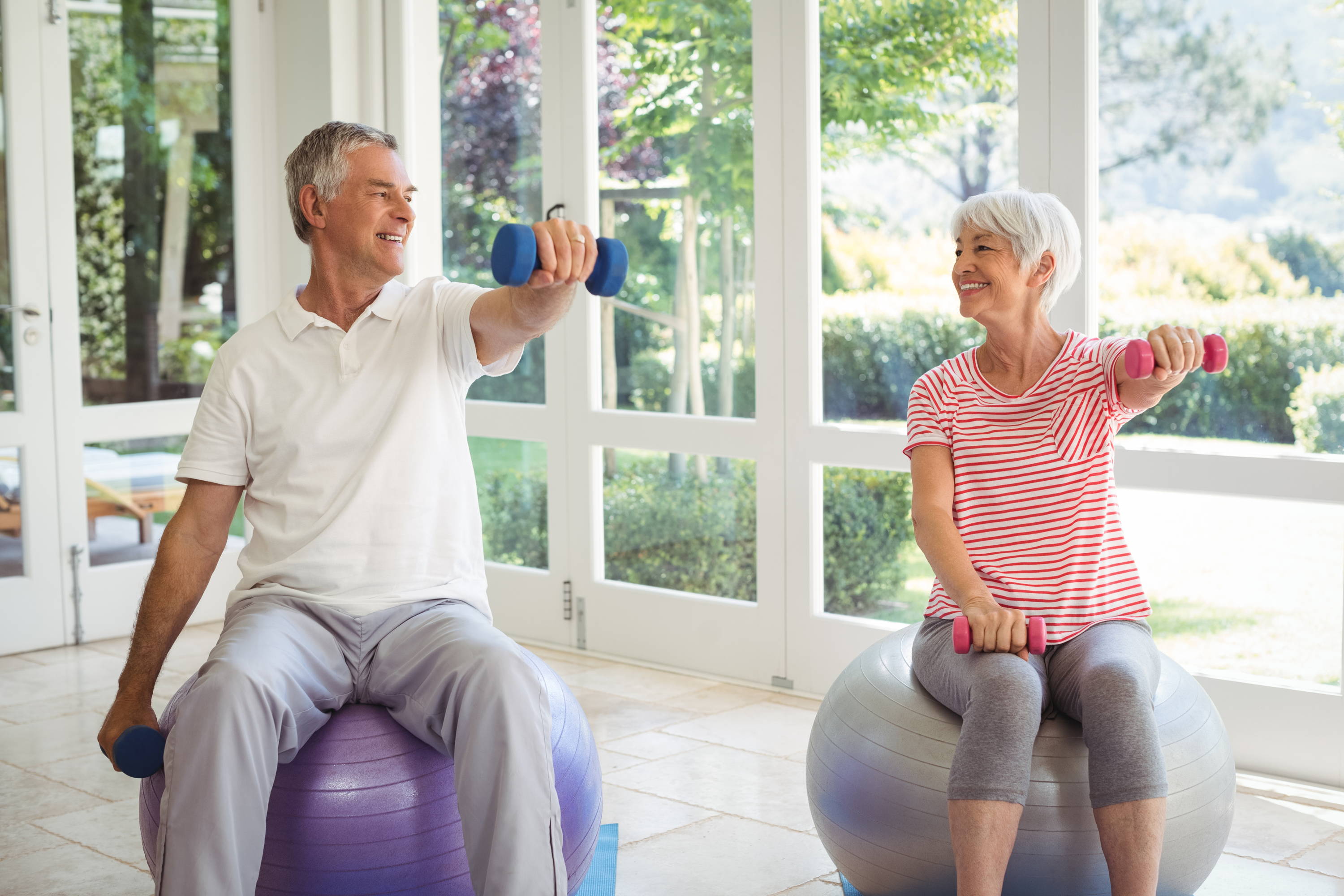 How Gout (also known as Hyperuricemia) Shows Up

Centuries ago, it was known as an affliction of the rich because it was common among noblemen who had access to rich foods and liquor. Gout is rising rapidly among Americans due to the increased consumption of processed foods and poor diets in general.

People who have hypertension, coronary artery disease, and are prone to excessive alcohol consumption are also at risk. Alcohol can raise blood uric acid levels and may initiate a gout attack.

Gout may be brewing quietly in the background in the absence of symptoms. As uric acid levels increase in the blood, due to poor dietary choices, the risk of a gout flare-up increases.

A flare-up can occur without warning and frequently occurs at night. It often attacks the big toe where the skin becomes extremely sensitive, red and inflamed. An attack usually lasts from three to ten days and may not happen again for months. But left untreated, the attacks can become more frequent, more intense and more likely to contribute to other health issues. 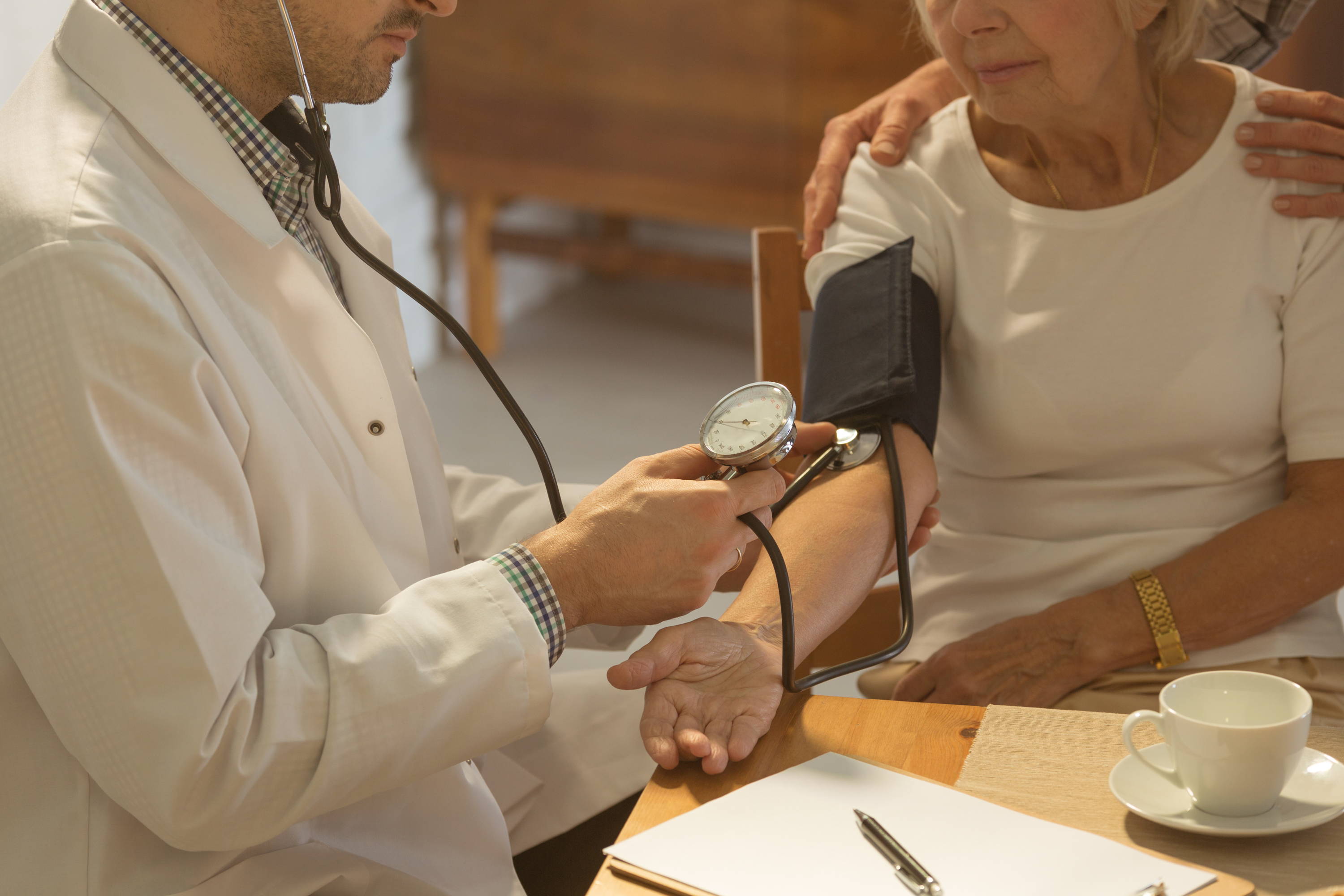 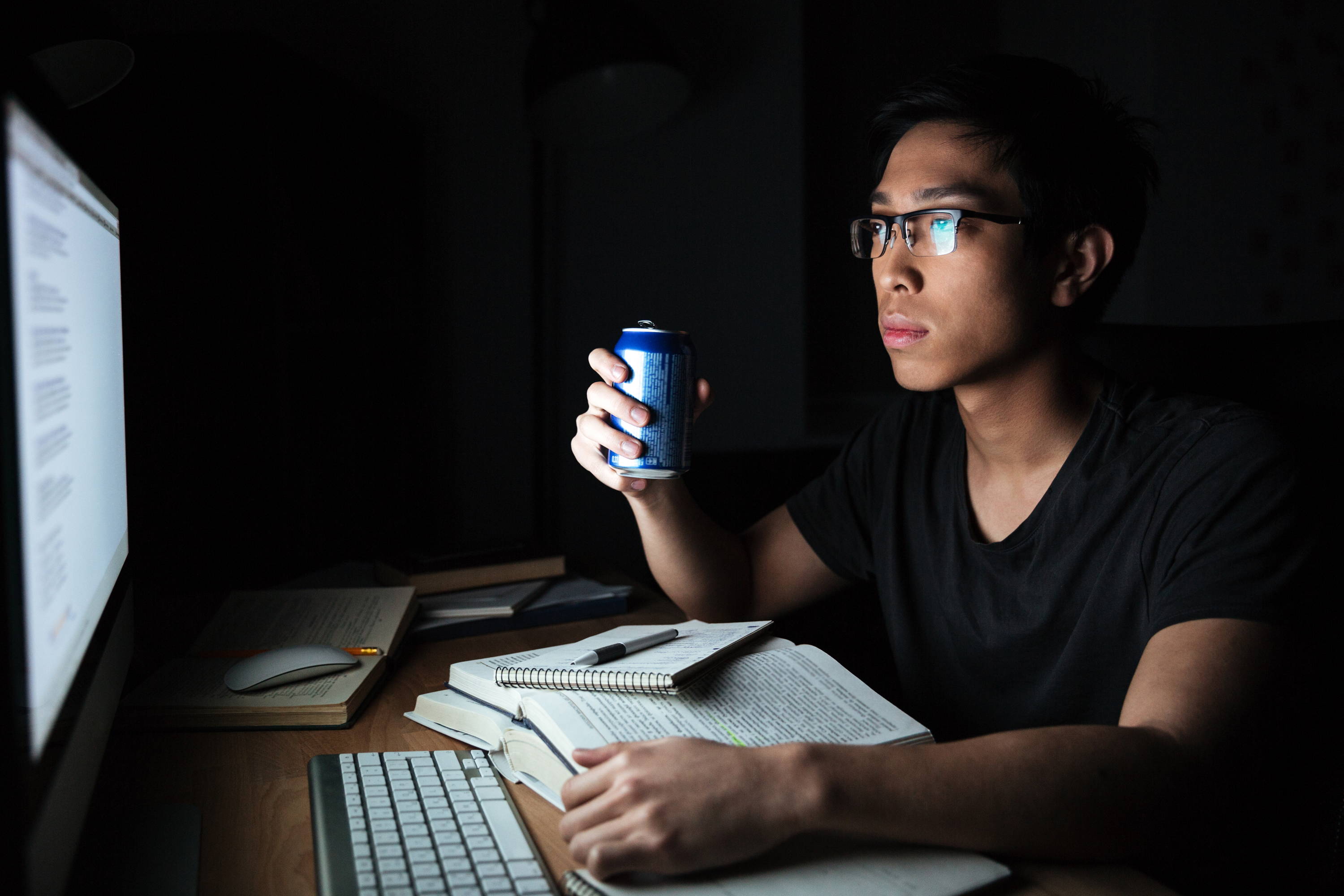 Uric acid normally dissolves in the blood and is able to pass out of the body through the kidneys without causing harm. Being related to metabolic and blood sugar issues, gout involves the inability of the blood to tolerate high sugar concentrations. Metabolic syndrome, a condition associated with excess weight, high blood pressure, diabetes and disturbed glucose/insulin metabolism. All of these conditions can result from chronically elevated blood sugar levels due to dietary sugar and/or alcohol intake.

US and Canadian researchers found evidence that high fructose corn syrup (HFCS) in soda has a strong correlation to developing gout. Specifically, men who drank two or more sodas daily had an 85% higher risk. An average 12-ounce soda contains 40 grams of sugar, half of which is fructose. Waste products, toxins and high uric acid are created whenever the liver metabolizes high fructose corn syrup.

Genetics plays a relatively minor role, compared to diet and lifestyle. Reducing intake of sugar-sweetened beverages during childhood can lessen the risk of developing gout as an adult. Evidence suggests that gout risk builds through the years if dietary habits are not improved.

This common food additive leeches beneficial enzymes, vitamins, minerals, along with other micronutrients from the body. Unbound fructose, found in large quantities in HFCS, can also interfere with the heart’s ability to access critical minerals such as magnesium, copper, and chromium. Like all sugars, HFCS tends to have an addictive affect. 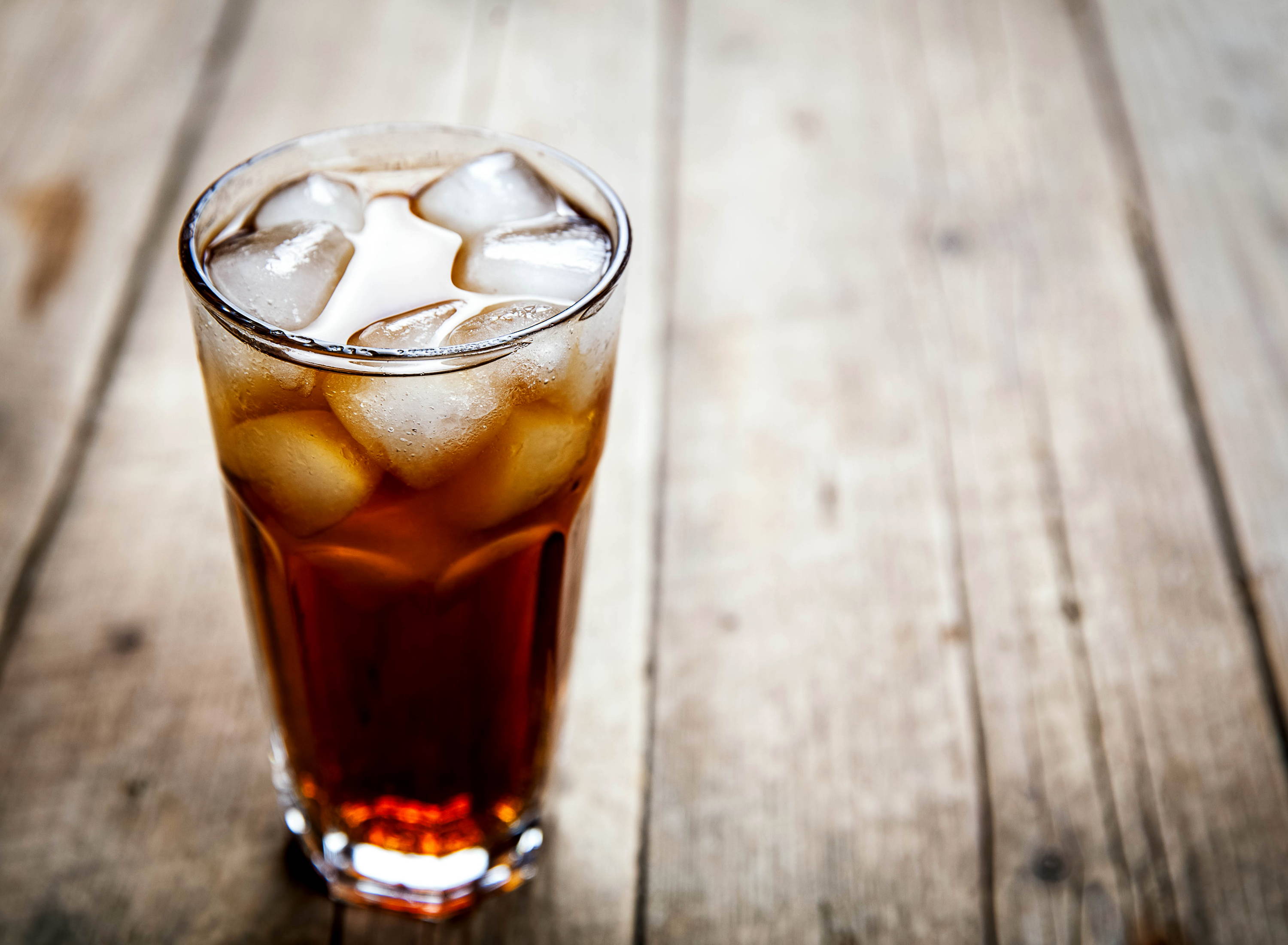 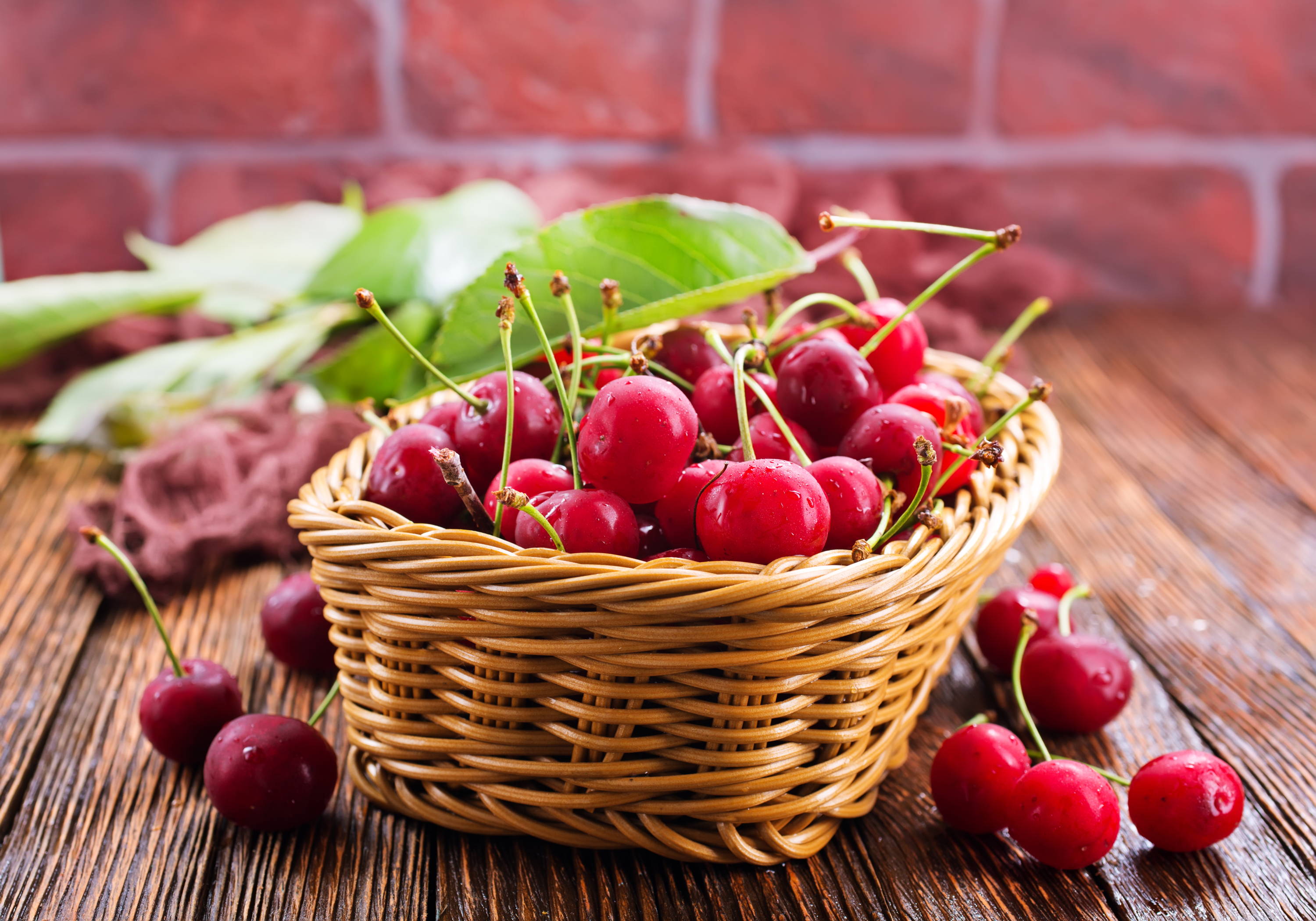 “Dr. Ludwig W. Blau’s story of how eating a bowl of cherries one day led to complete relief from pain sparked interest in cherries as a treatment for gout. Dr. Blau’s gout had been so severe that he had been confined to a wheelchair. One day, he polished off a large bowl of cherries. The following day, to his surprise, the pain in his foot was gone.

Dr. Blau continued eating a minimum of six cherries every day. He was soon free of pain and able to get out of his wheelchair. His research led to many other gout sufferers being helped by cherries.”