Vitamin D: Why It's So Important 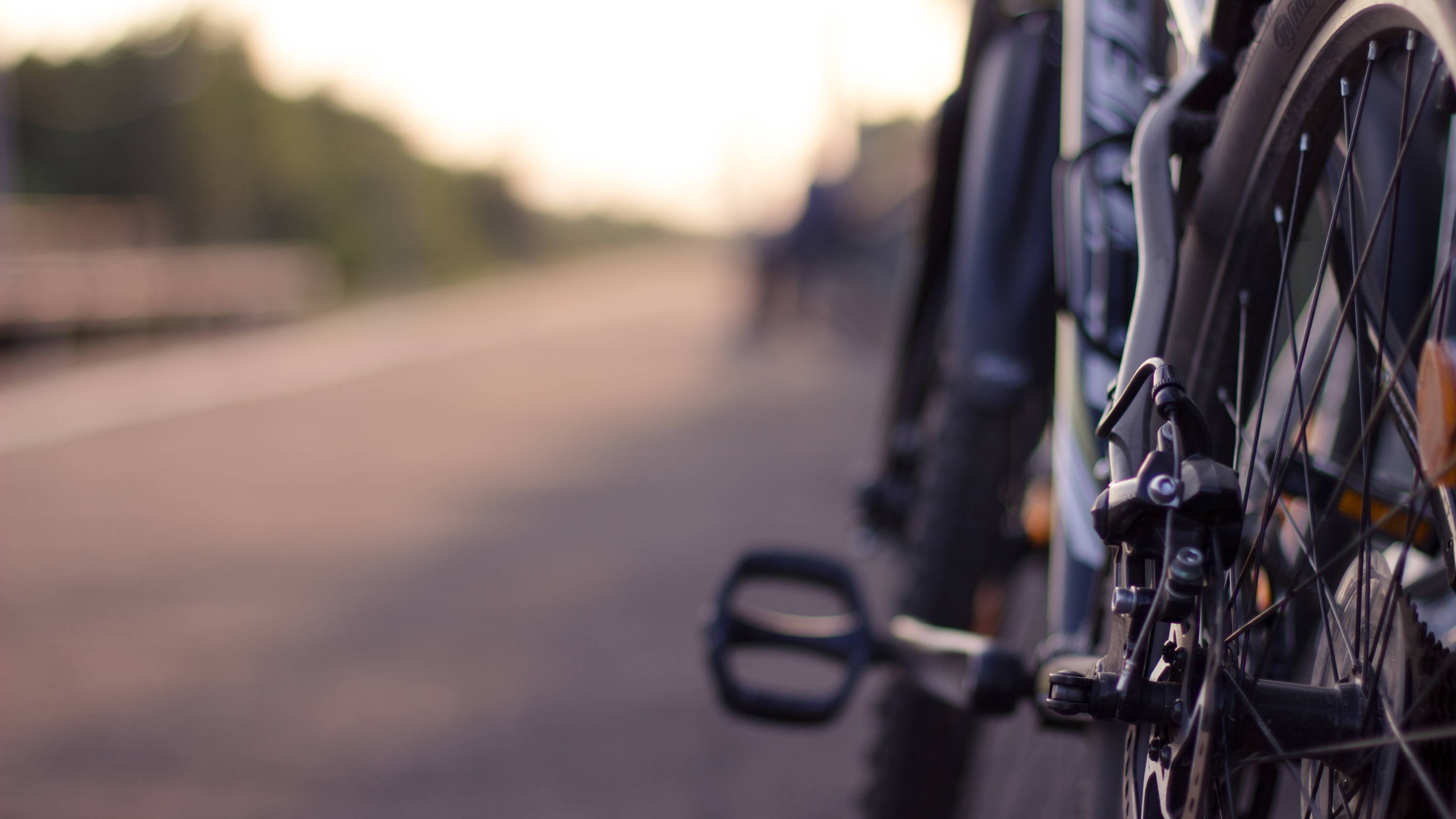 Biochemist Paul Stitt watched as his son deteriorated. By the time his son reached the age of 37, his debilitating pain-ridden osteoporosis was severely limiting his quality of life. It began when he was young with a fall from a bicycle. The accident left him with a broken hip. By the age of 24, Paul's son was diagnosed with osteoporosis.

Paul compiled 40 years of scientific data on Vitamin D deficiency looking for answers to help his son. He discovered clues linking lack of Vitamin D with pain and bone deterioration. Initially, this was a puzzle because his son had grown up on a Wisconsin dairy farm drinking milk and getting sunshine every day. So how could he be Vitamin D deficient?

Maybe it's time to look at the “real story” regarding our need for Vitamin D.

What are some of the most common indicators of Vitamin D Deficiency? 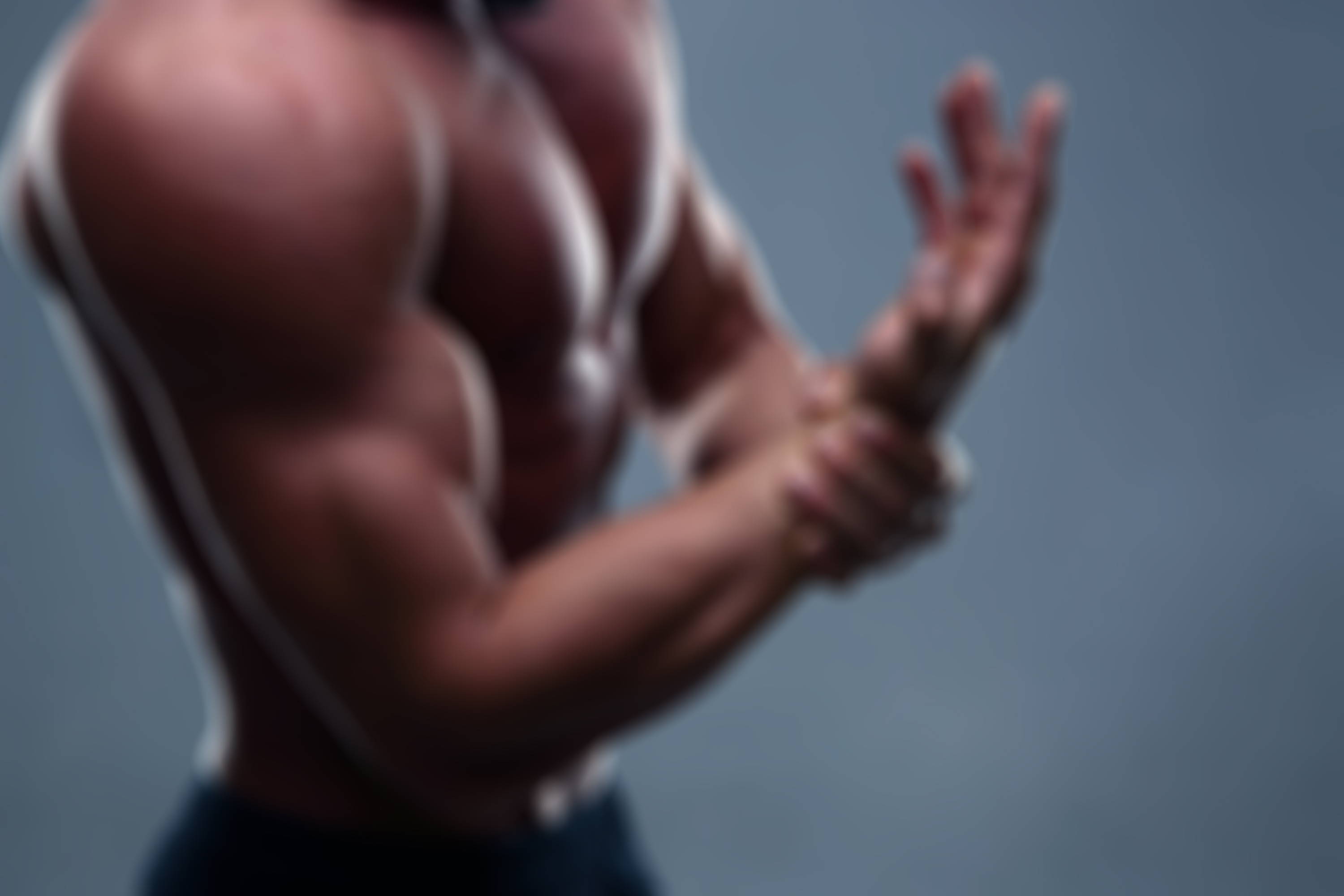 Vitamin D receptors are Contained in every tissue in body

Option 1: Exposing skin to the sun

Absorption from the skin surface may take up to 48 hours

* fortified refers to milk that has had synthetic vitamins introduced into it after it has been pasteurized. Pasteurization occurs at approximately 180 degrees which results in destruction of most of the enzymes and nutrients present in raw milk.

The Message in Pain

Note: All references to Vitamin D are the natural form which is D3. D2 is synthetic and not bio-available

“Every ‘disease’ has a biochemical cause and once you fix the cause of the problem, the ‘disease’ will go away. This is what we biochemists were taught at the university. It really does work.”